WHAT IS A PATRON? 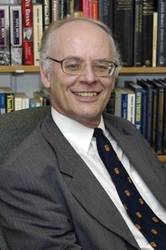